Of all male suffering from Hair Loss, 95% of them are affected by dihydrotestosterone (DHT),there are seven stages: 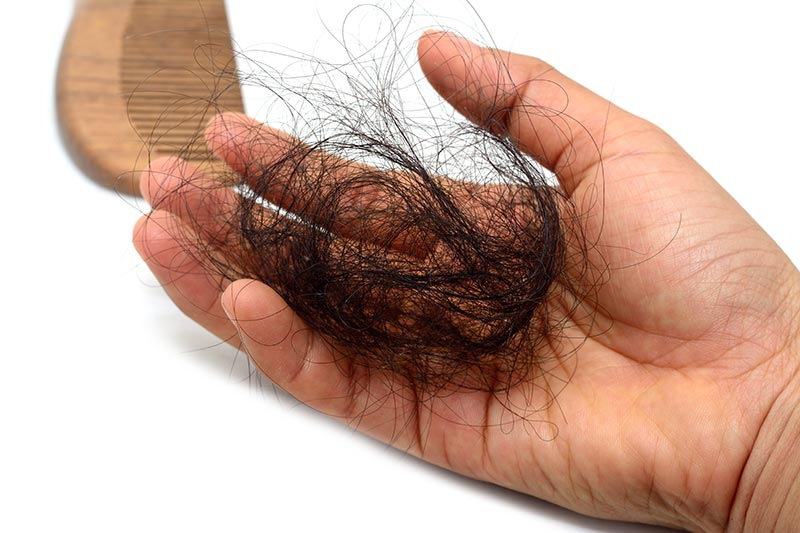 
Female Hair Loss can be caused by stress, hormonal imbalance,anaemia and other diseases,including some unknown causes,there are two types:

1：Hair Loss starts from hairline, gradually moving backwards,this may result in a large balding area in sevene case.
2：Hair Loss becomes prominent over partition line and crown areas. The affected areas gradually enlarge and cause significant baldness.Hair Loss may be just a physiological process, sometimes, it is caused by a disease process of our immune system